We only translate from French to English and English to French and mainly in classical and medieval studies.

Expressum was born in the digital age but its services are based on traditional values such as dedication, clarity and precision. These values are ​​well known to philologists, archaeologists and ancient historians. The company came into being because of a real scientific need: to bring current, cutting-edge French classical and medieval scholarship to the English speaking world, i.e. most of the world, as English has become the “lingua franca”.

The classical and medieval fields require a range of hard-earned skills and knowledge such as Latin, Greek, the main literary works or authors, jargon, wording and technical terms in the fields of history, philology, literature and archaeology.

A specialised translator will not waste any time developing glossaries for each new translation, or find out what a chiasmus or Hecatompedon mean or how to translate them, because he knows what they are in both languages before he ever read the text to be translated. More importantly, he does not want to lose the thread of an often complex argument. Expressum has translation specialists who have either themselves published in your field or understand it perfectly. 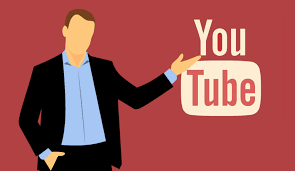 Video presentation of our services

Strategy, design and maintenance of (academic) websites to present your projects more effectively to your target audience.

We help you set up scientific projects on a European scale and improve the dissemination and presentation of your results. 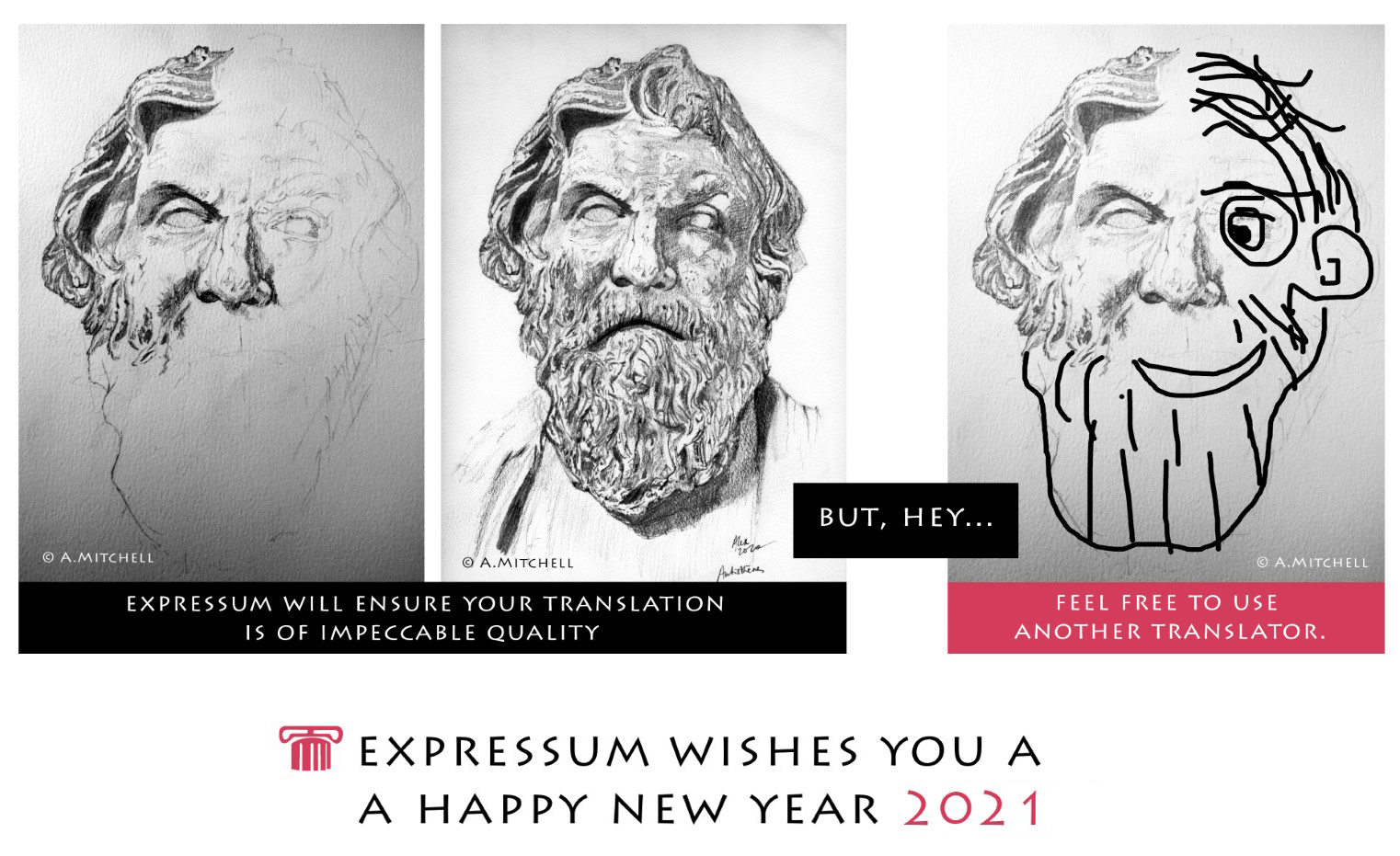